A keen alpine mountain biker, Daniel was just 27 when he was told he needed a replacement heart valve.

As a supercar designer at McLaren, Daniel used his engineering background, and mindset, to investigate the best pathway to enable him to continue his active lifestyle.

When Daniel broke his arm playing sport as a teenager, the hospital detected a heart murmur. Further investigation revealed Daniel had a bicuspid valve, which might need replacing later in life.

Daniel continued with his sport, playing cricket and rugby to a high level and – in his twenties – taking up mountain biking, including riding in the Alps. 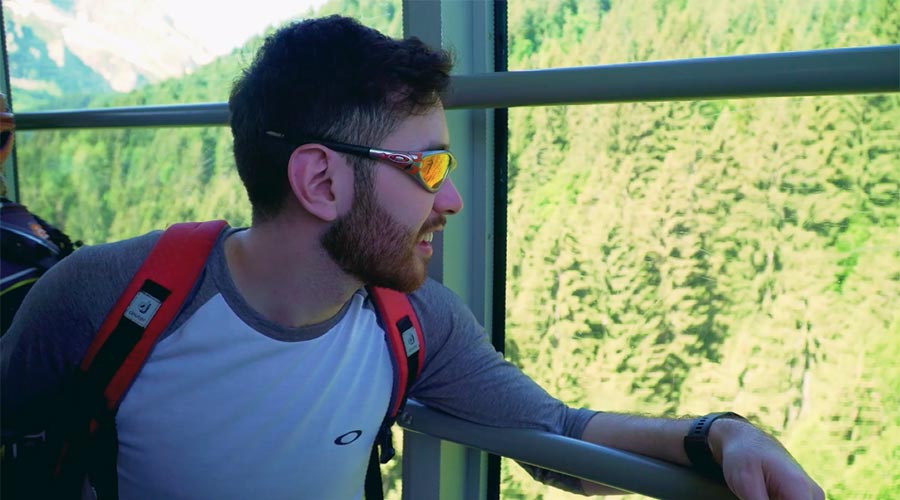 At 27, Daniel’s heart valve had deteriorated considerably and he was told that he would need a replacement. Because of his young age, a mechanical valve was recommended – which would require warfarin. Daniel was concerned that this would prevent him from continuing with his active lifestyle; particularly mountain sports, which carry a risk of injury, and often involved isolated, remote locations.

Initially, Daniel was told that a tissue valve , which does not require warfarin, would not be viable, as it might need replacing in just a few years.

However, following online research, Daniel contacted a patient who had received a new type of tissue valve that was designed to last significantly longer.

The patient put Daniel in touch with surgeon Professor Olaf Wendler, from King’s College Hospital London. The professor thought the new valve could indeed be suitable, but advised Daniel to conduct as much research as possible to make an informed decision.

Being an engineer, Daniel was keen to understand the development and testing process that had gone into the valve and he was able to contact and enter a dialogue with the company responsible. As Daniel explains:

“I wanted to talk to the company involved in developing the tissue valve. As an engineer, I knew that if I could ask direct development questions that would help me understand the way (the valve) works. And that would help me to make an informed decision.”

Daniel decided the tissue valve was the way forward for him to continue his mountain sports activities. He shared his thoughts with Professor Wendler and asked if he could be transferred to his care. Professor Wendler supported Daniel’s decision and agreed to transfer him to King’s College Hospital.

Daniel recalls the sense of relief, and even excitement, on having found a solution and made his decision.

“I made the decision and was almost elated. I began to even feel a little bit excited about it… as weird as that sounds”

The road to recovery… and back to the mountains

Immediately after the operation, Daniel remembers “it felt like the worse hang over ever” – yet, despite the post-operative pain and discomfort, he says that he also felt an improvement:

“I thought, this actually feels really good… I can’t hear the regurgitation and my heart doesn’t feel like it’s straining.”

Six days after his operation, he returned home and began rehab. As he was young and fit, he received a tailored programme. For Daniel, confidence was key:

“I felt confident… That was the most important thing. My confidence was back. And I could feel my fitness growing and growing.”

Just four months after surgery, Daniel completed his first 5K run. Then, shortly afterwards, he managed to scale his ultimate active goal: riding in the high mountains. He remembers the milestone when he was back on his mountain bike in the Swiss Alps. 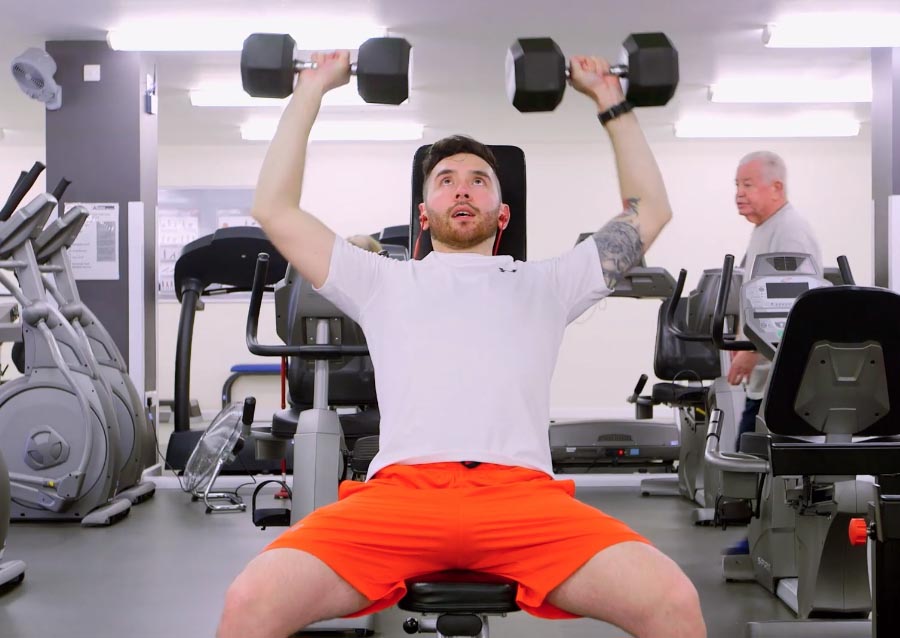 Daniel is now back riding regularly and continuing to get fitter – and faster: a testament to how playing a proactive part in selecting the right pathway can lead to a healthier, happier, more fulfilling active life.

You may also find this interesting